BARKU has reached its limits on the company site on the Lubingstraße.

The former headquarters with the injection molding area, assembly department, garage, warehouse and the administration at the Lubingstraße will be relocated to the already existing production site of the extrusion to the Robert Bosch Straße, in the south of Barnstorf.

Building work has begun and is progressing well. There will be a large double hall with loading and three more halls, which will be completed in the summer of 2019.
Following this, the administration building will be created. 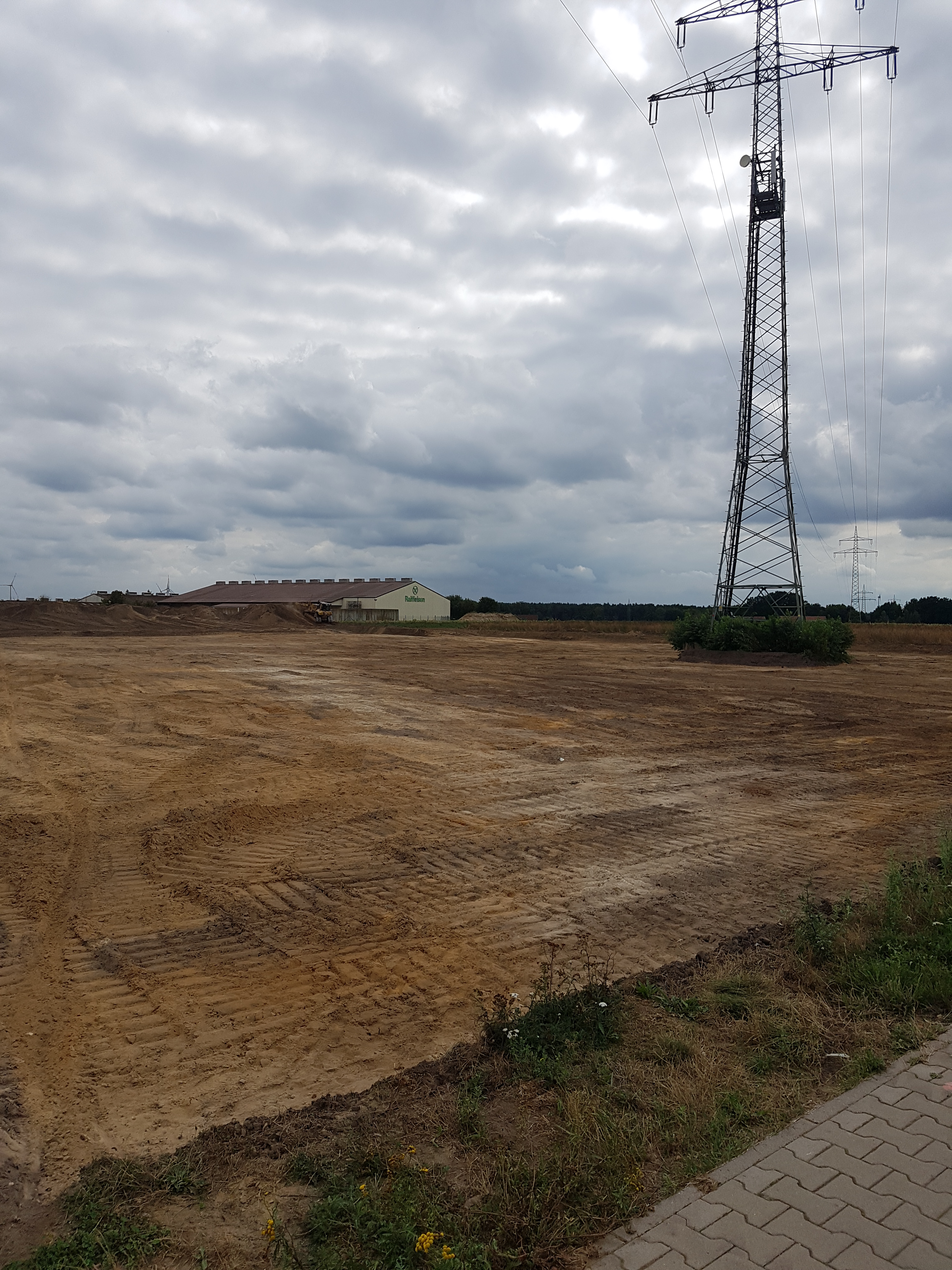 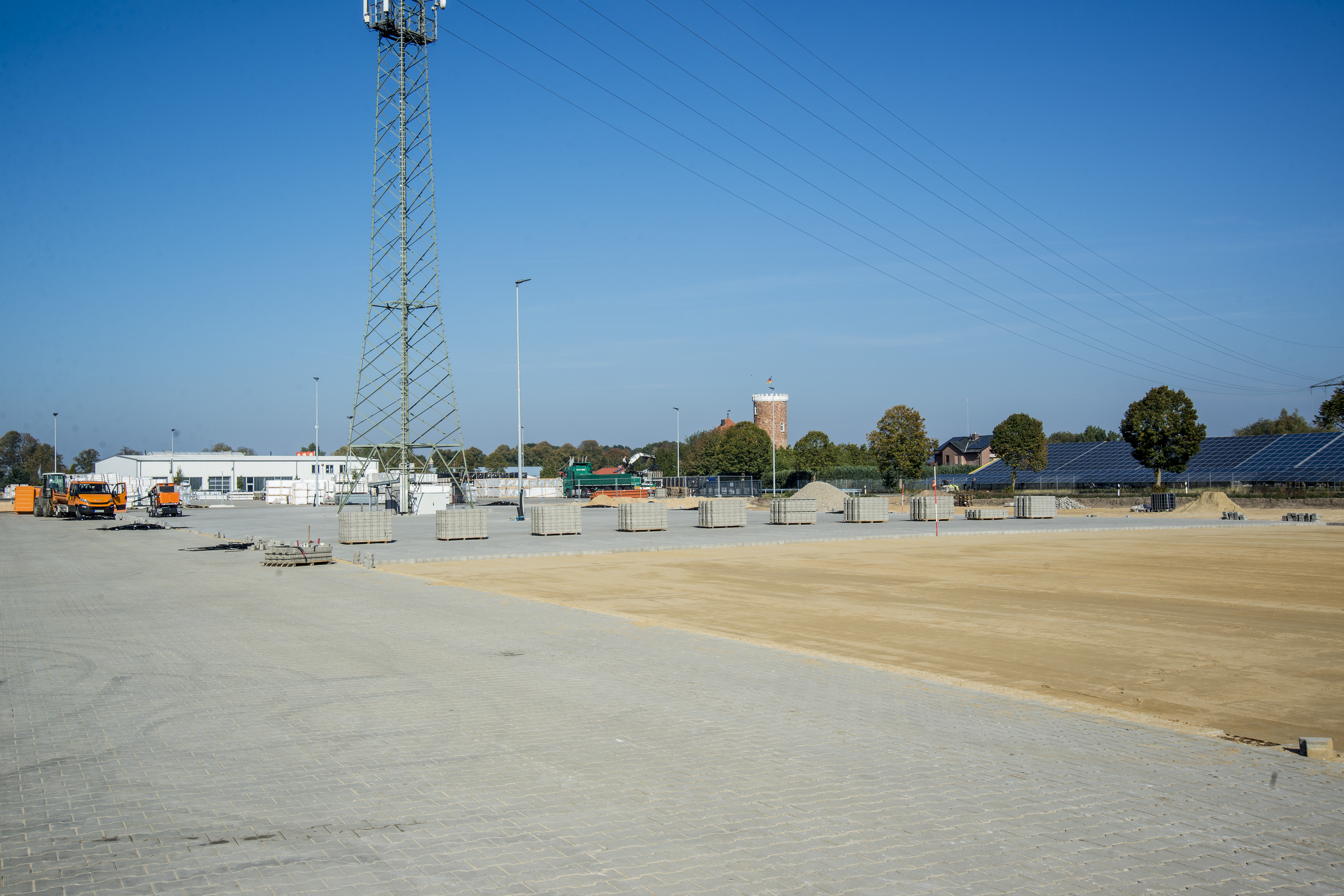 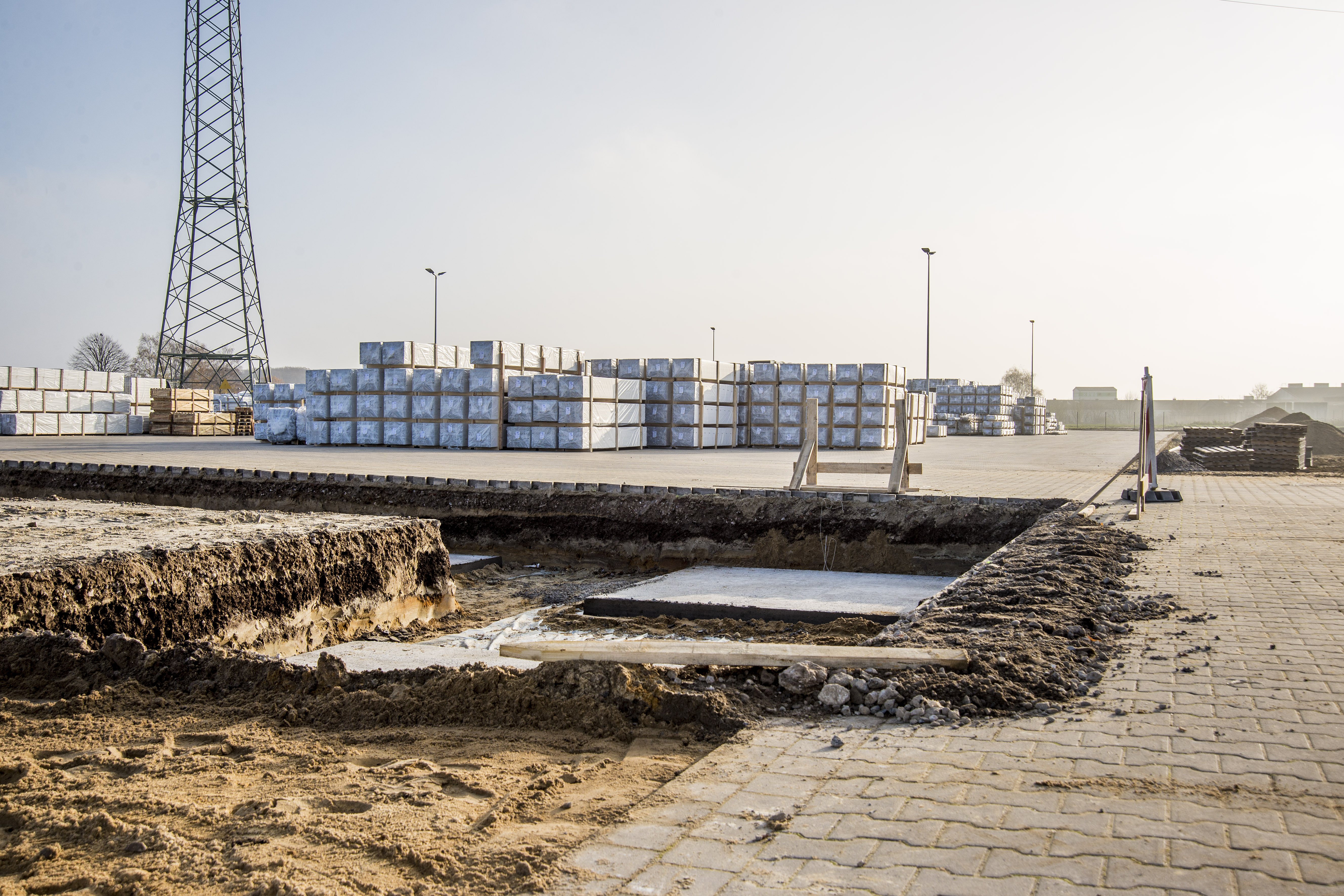 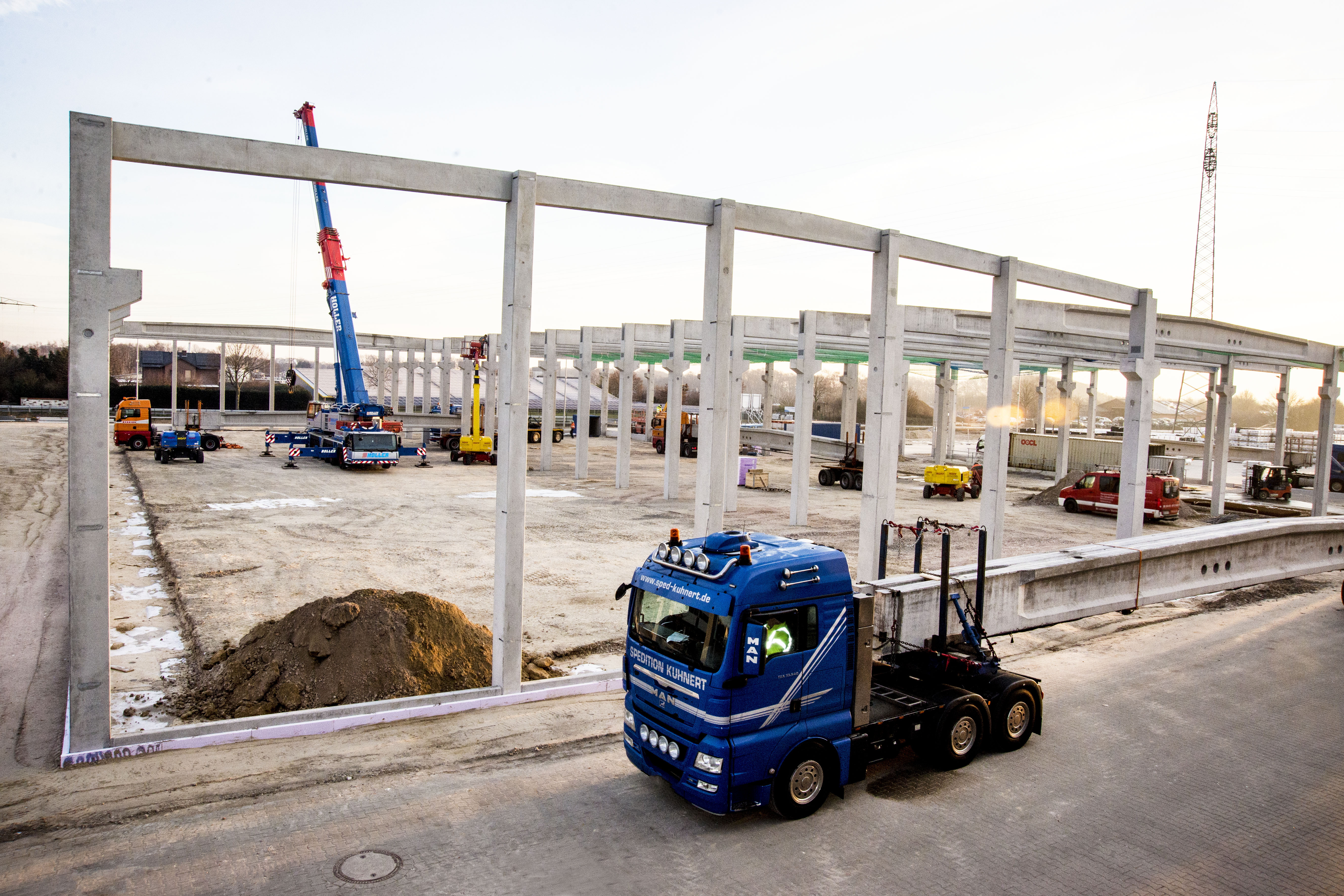 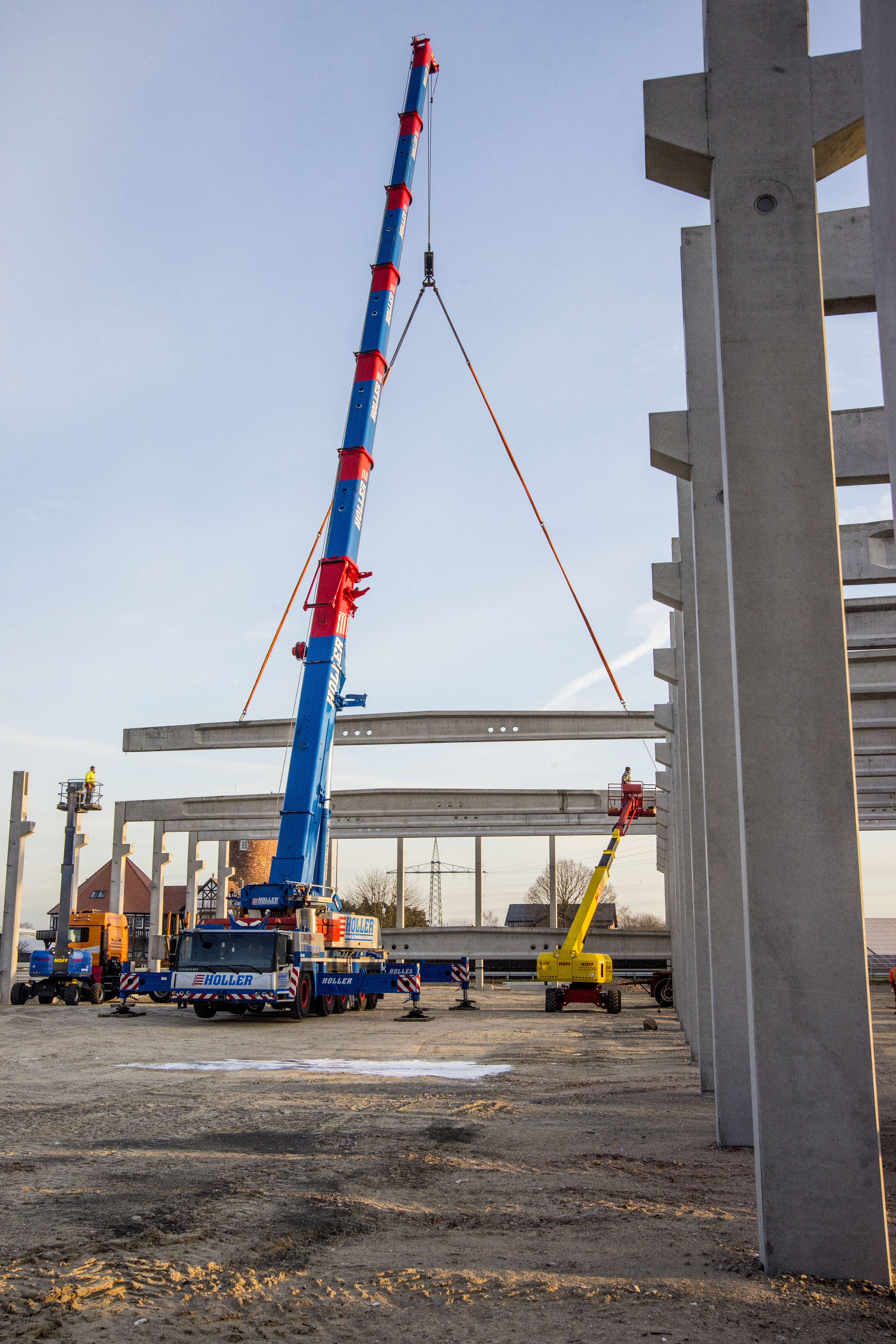 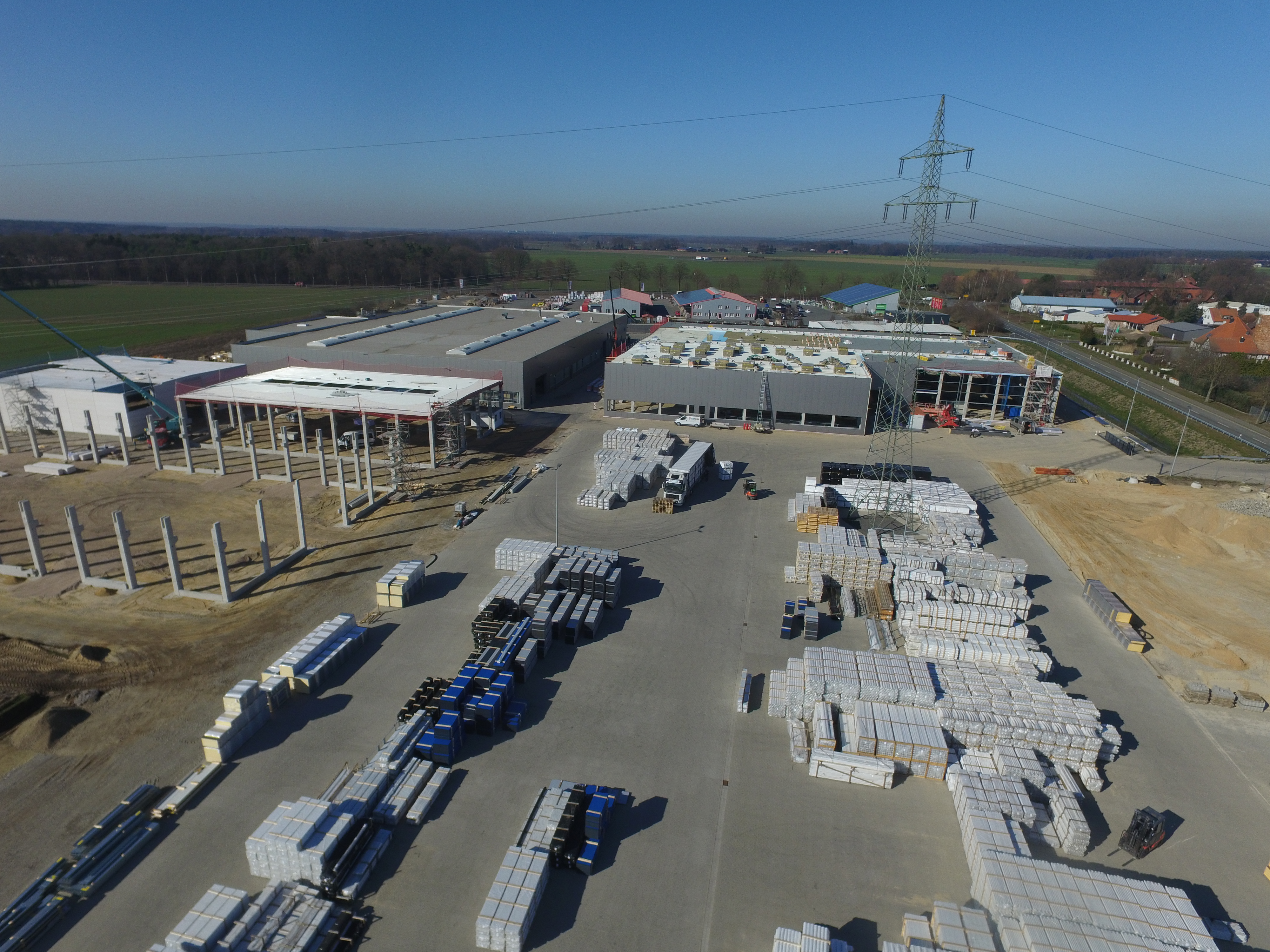 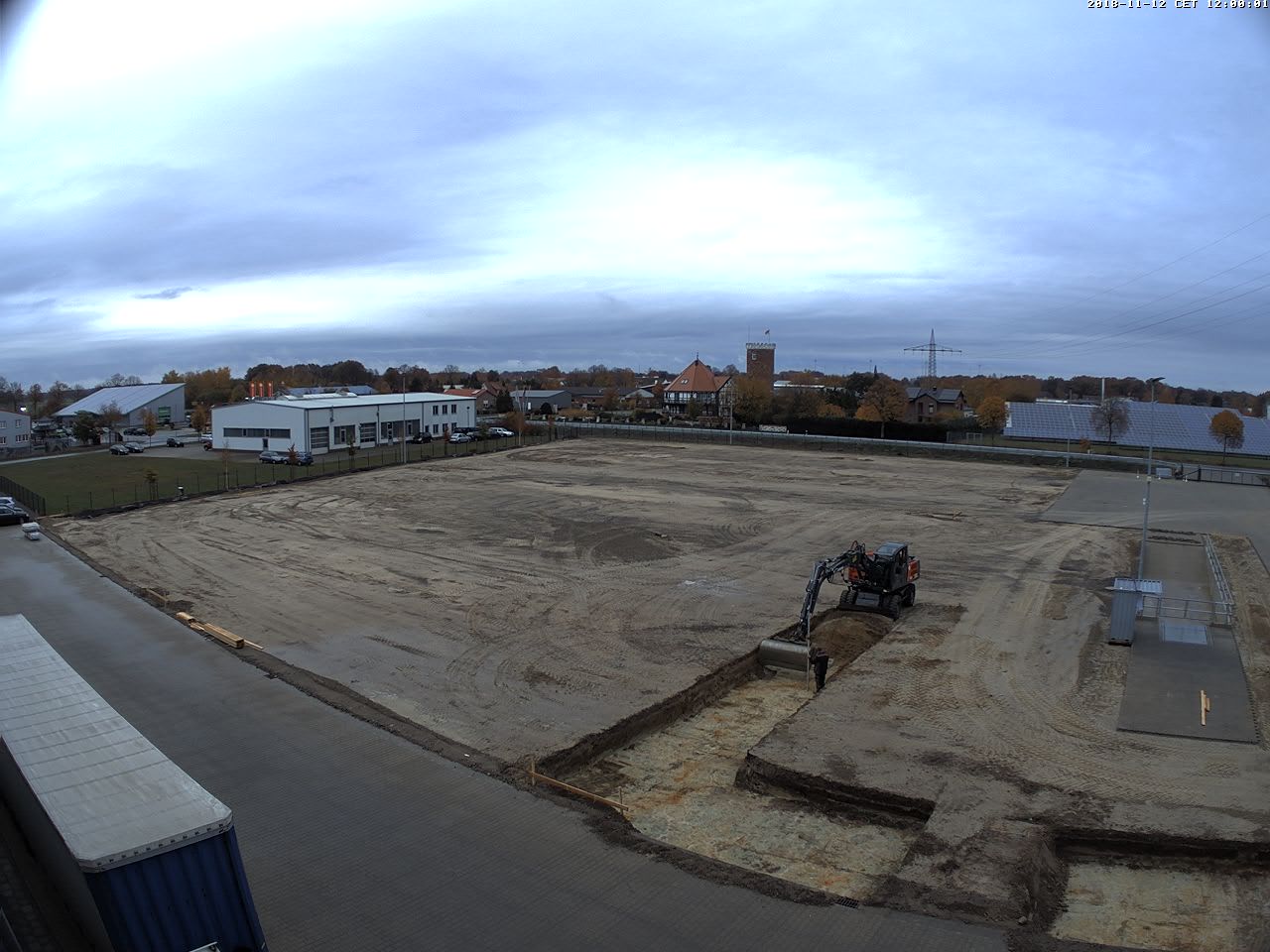 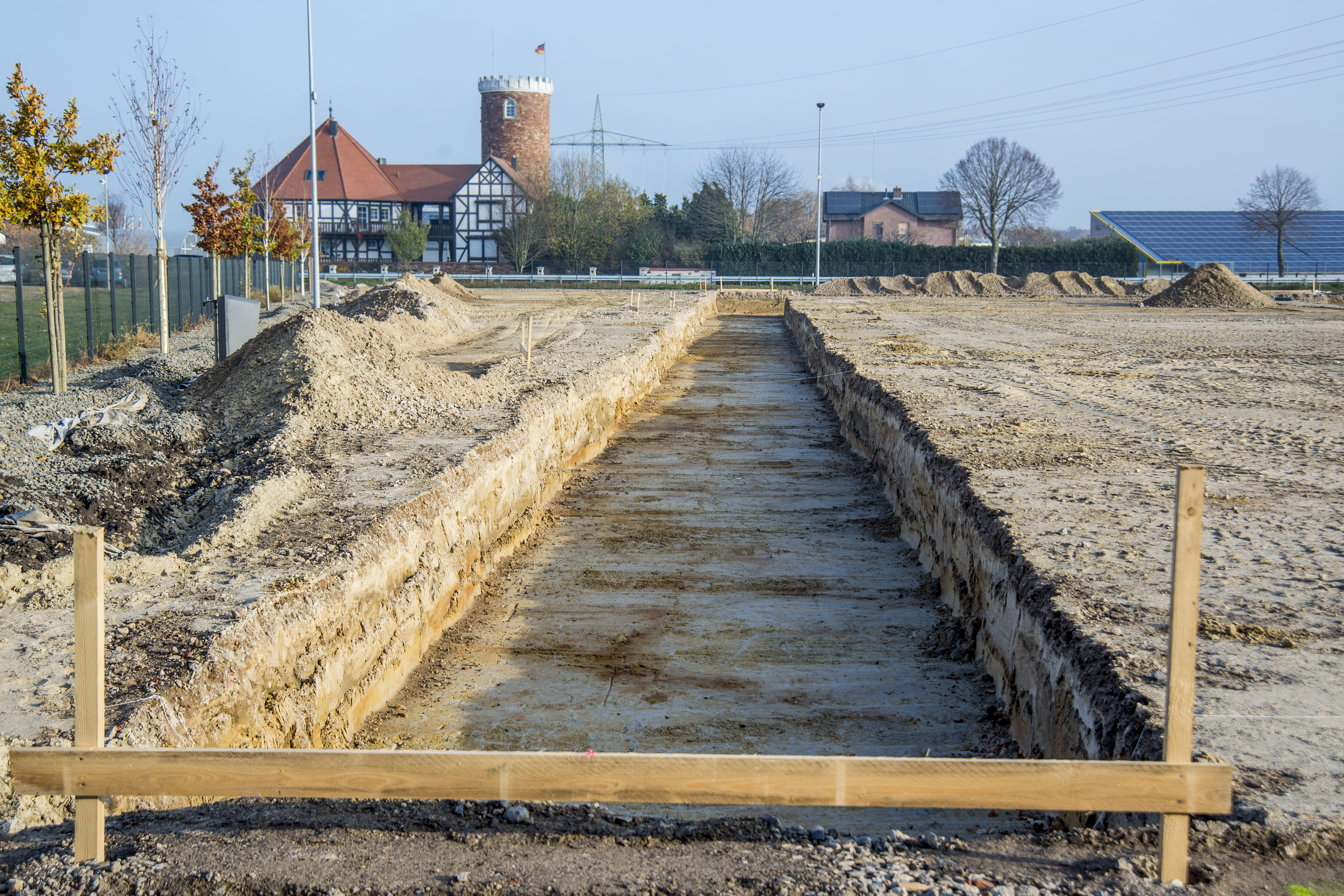 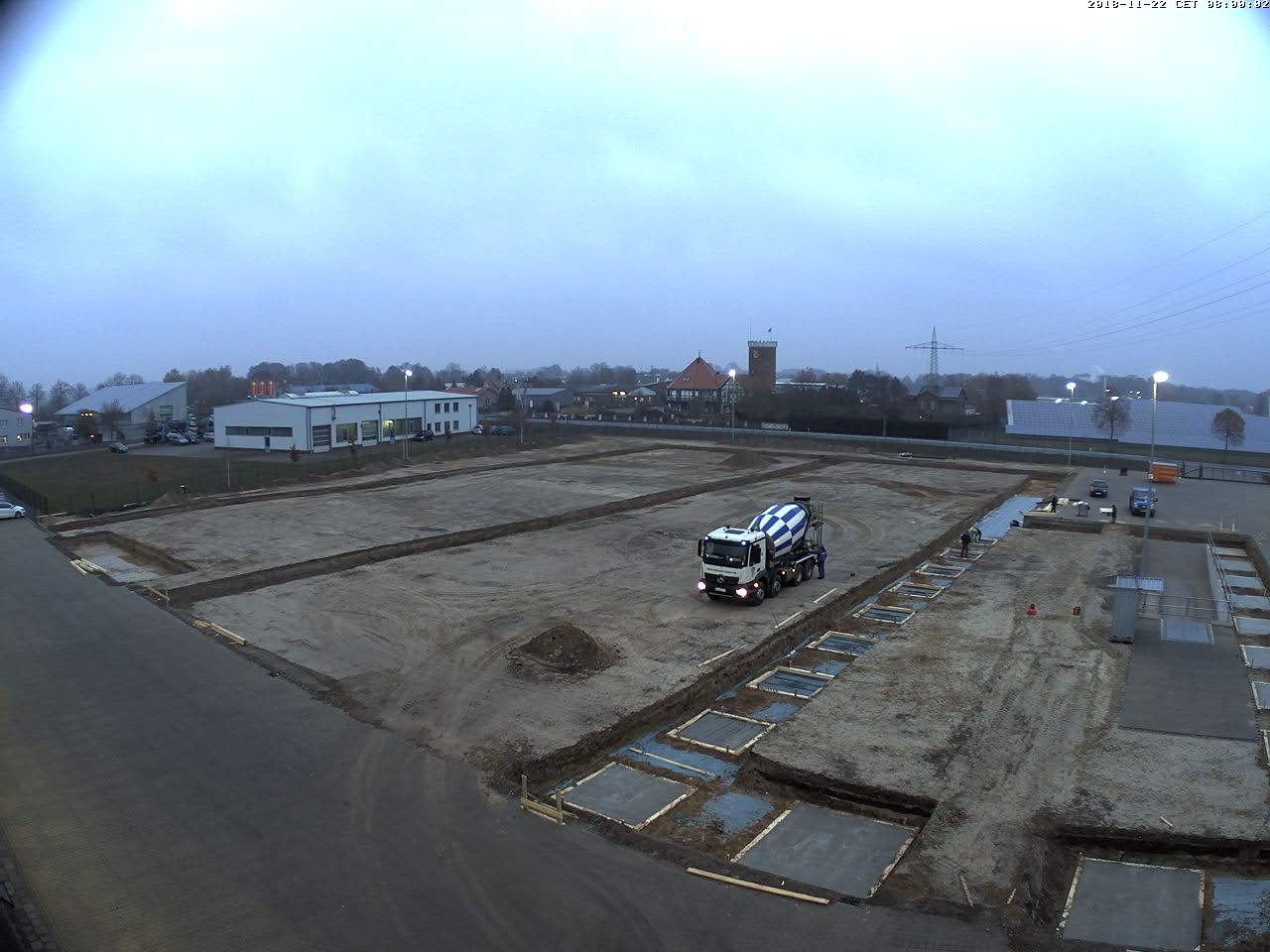 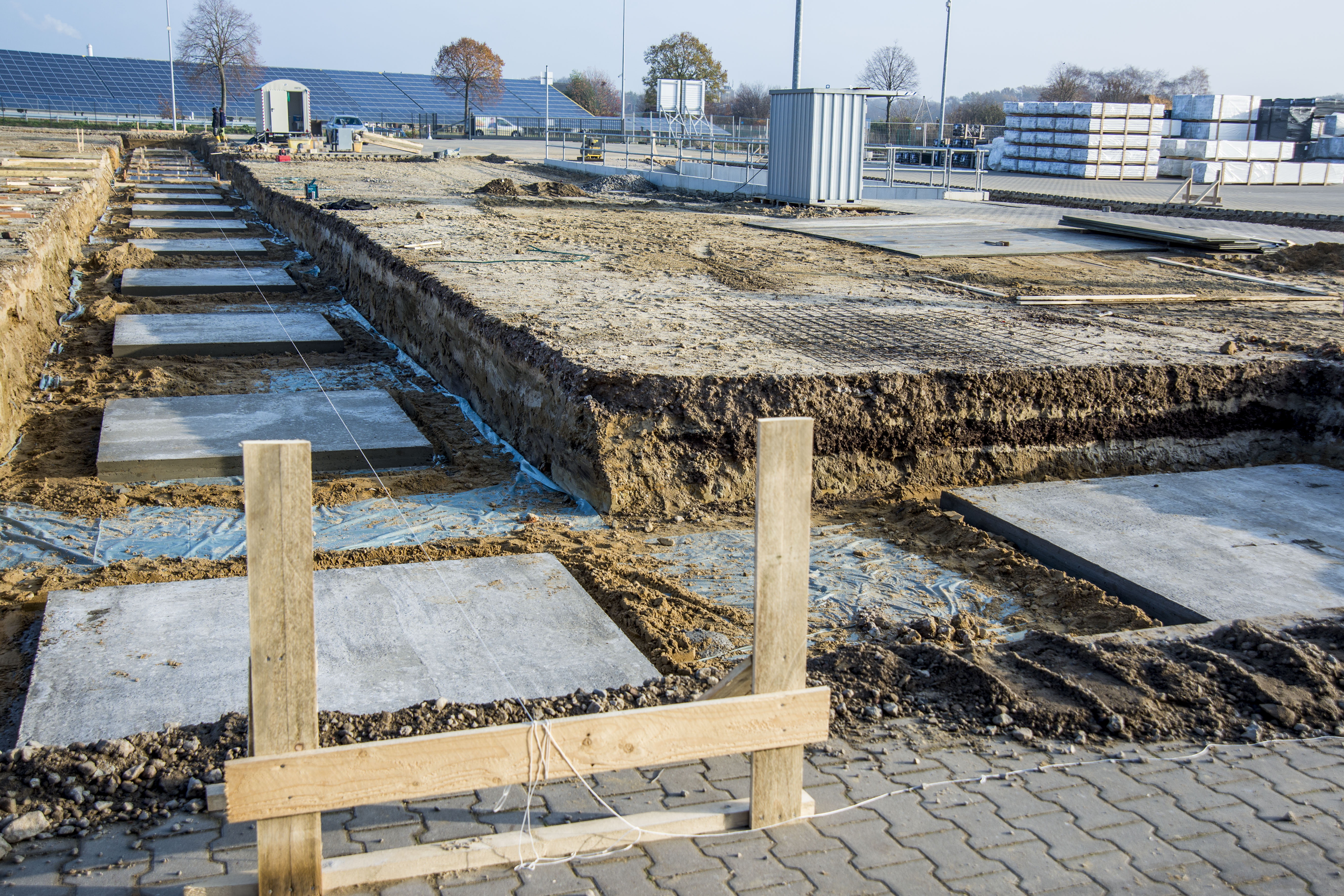 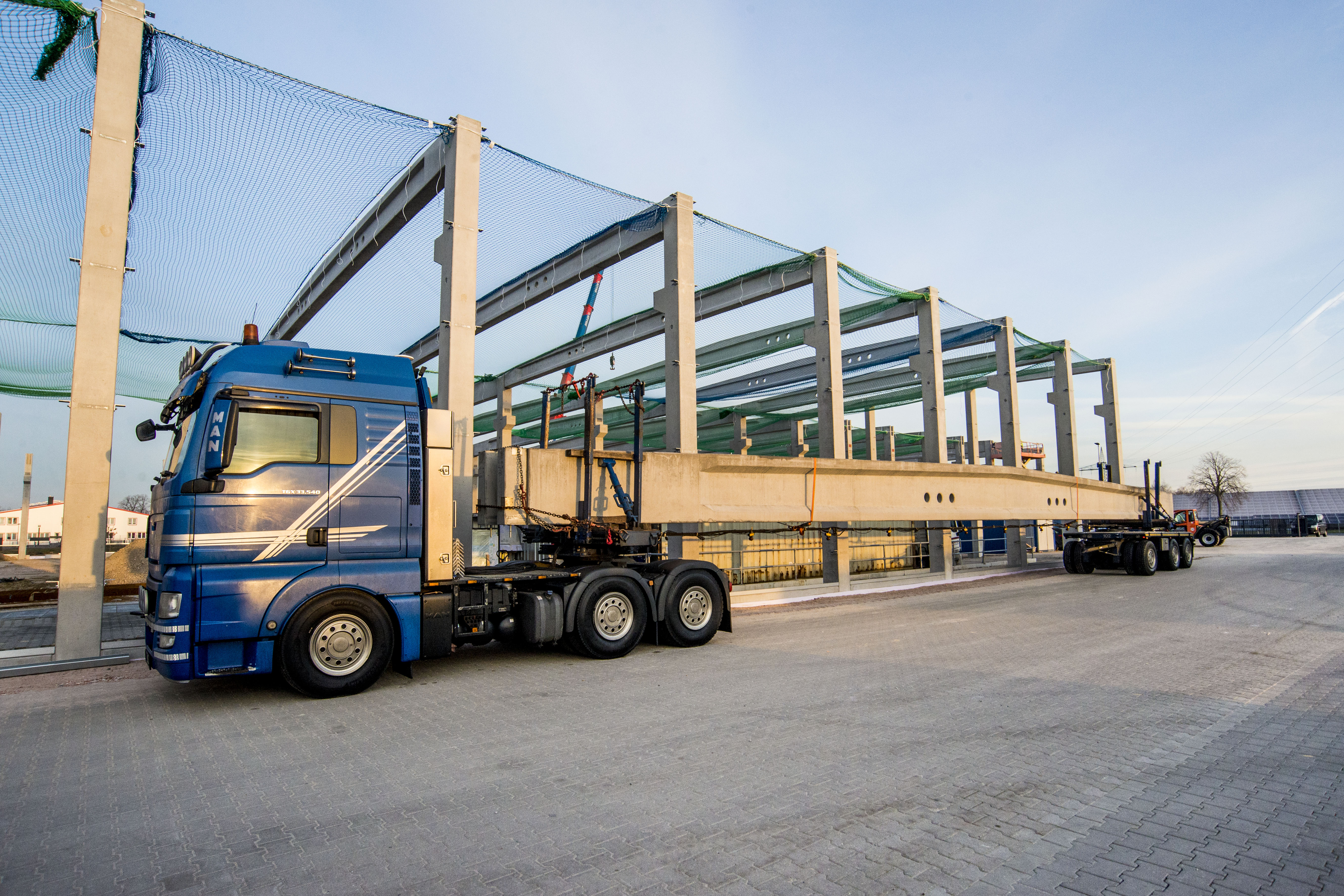 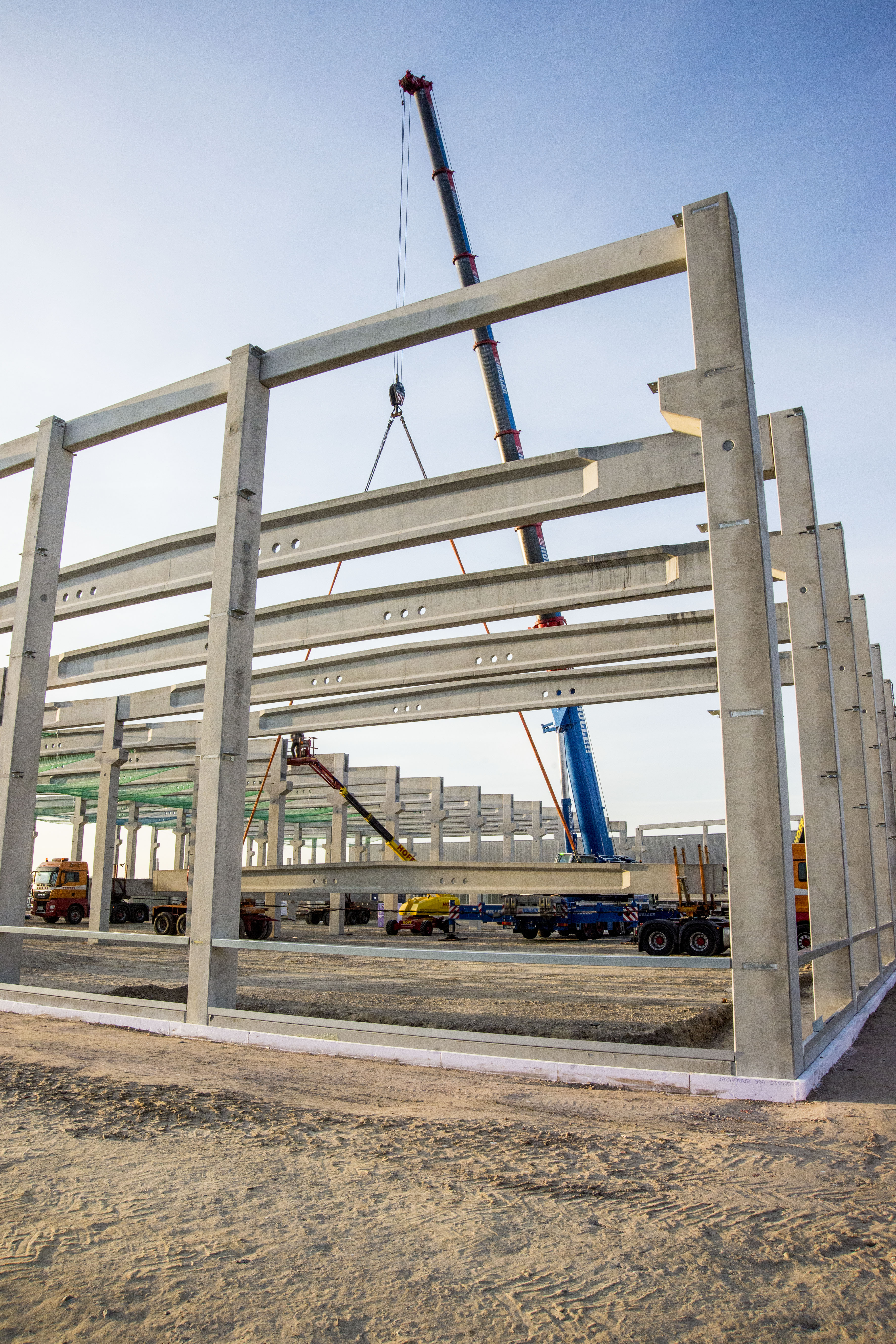 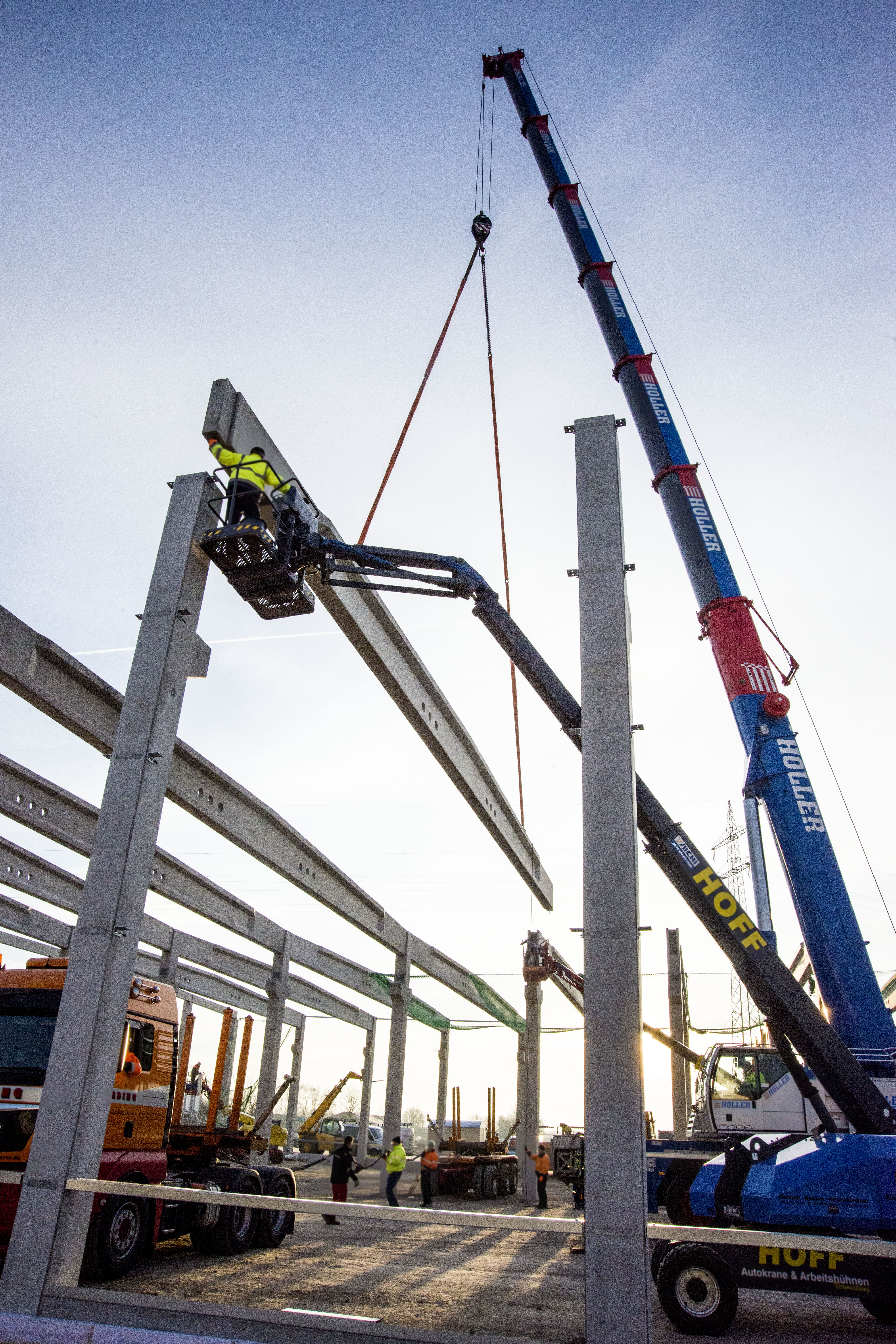